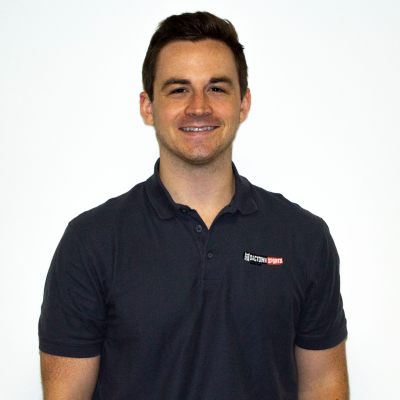 Franklin 'Frankie' Cartoscelli is a Sactown Sports 1140's Sacramento Kings beat writer and a co-host of the Return of the Roar podcast. A native of Yuba City, Frankie grew up watching the early-2000's Kings teams, spending countless nights at ARCO Arena over the years before being hired by the franchise--fresh out of college--as an Events & Fan Experiences intern. After working four seasons with the Kings and two seasons with the Sacramento Republic FC's communications team, Frankie joined Sactown Sports 1140 and has been covering NBA basketball since the 2020-21 season. Outside of Frankie's love for Sacramento Kings basketball, he is a die-hard New York Yankees fan and an avid moviegoer. Will Ja Morant suit up against the Kings tonight? Which teams are pretenders & contenders in the NFC? Ranadive sat down with Carmichael Dave to break down the team's six-game winning streak, talk about the beam, and much more The Sacramento Kings have won five-straight games and are now 8-6 on the season after their blowout win over the San Antonio Spurs. Can the Sacramento Kings light the beam for the fifth-straight game? Here's what you need to know for Kings vs Spurs Return of the Roar Podcast: Beam me up! Kings win fourth-straight

The Sacramento Kings have won four-straight games and seven of their past nine! Frankie & Chris talked all about it on the latest ROTR Kayte Christensen on if the Sacramento Kings’ strong play is sustainable Terence Davis was locked in during Sacramento's incredible 153-121 win over the Brooklyn Nets on Tuesday night. De’Aaron Fox shares his thoughts on the ‘Beam Team’ nickname

De'Aaron Fox spoke to the media before Tuesday's game against the Brooklyn Nets about fans wearing Band-Aids and his play of late. Domantas Sabonis says bring on the Band-Aids and lasers

Domantas Sabonis spoke to the media before Tuesday's game against the Brooklyn Nets about the excitement behind the Band-Aids and lasers.